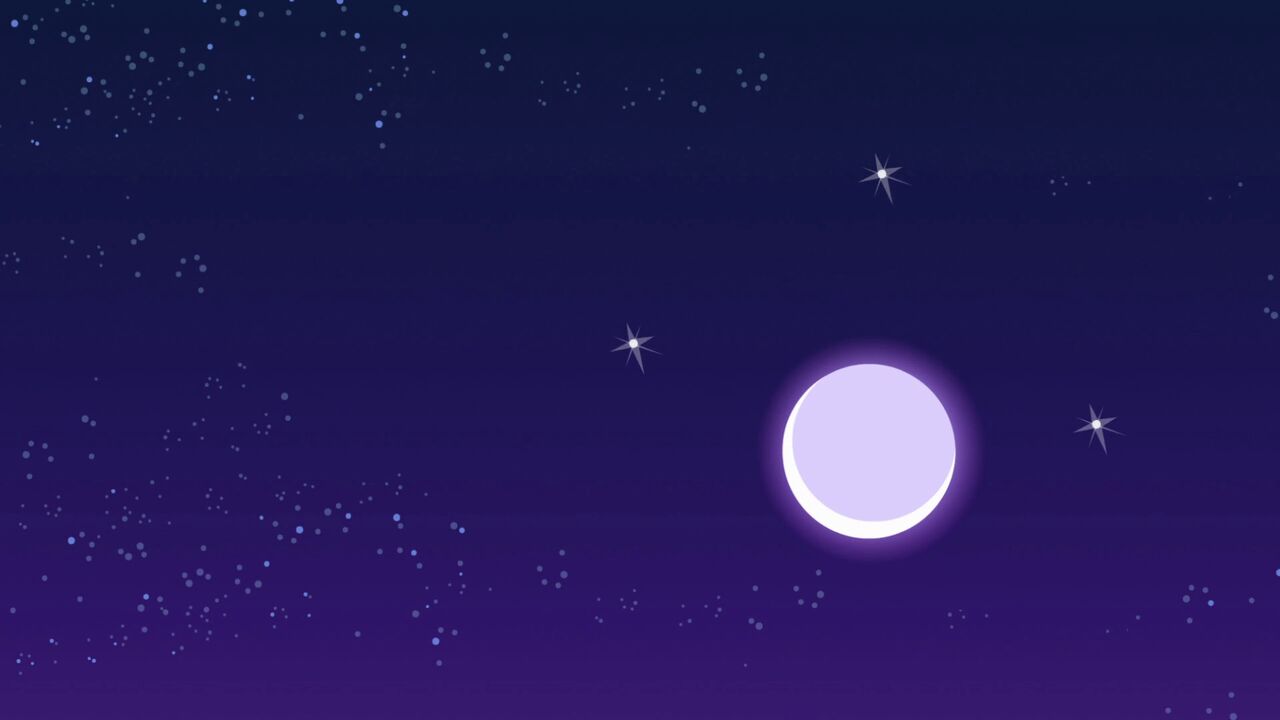 What's on your mind?

Recently I rewatched the Equestria Girls series. I think that Sunset's mind reading geode superpower is super cool and the most unique out of all the geode superpowers by a lot. But nitpicky me also noticed quite a lot of mysteries about the superpower that weren't fully clarified in the show. So here I am, unleashing my nitpickiness upon the internet and trying my best to figure them out. If you have any feedback, criticism, or have other ideas you would like to share, feel free to say them in the replies.

Are the flashes instantaneous or it there an awkward pause in real time?

Think about this though. POV: You're an Equestria Girls antagonist and you get confronted by Sunset. She grabs your hand, her eyes glow pure white. What will you do? Option A, attack? Option B, escape? Option C, wait patiently for her to finish mind reading you? If you choose Option C, congratulations, you're just as dumb as every other antagonist in Equestria Girls ever since the geodes came along!

I just don't think it makes sense for anyone to let Sunset hold them for two minutes and do nothing about it, even if they aren't aware about Sunset's mind reading.

I can definitely see both sides of the debate. I think that the flashes aren't instantaneous, but Sunset probably reads them at, say, five times the speed.

Can Sunset send telepathic messages to others?

In Legend of Everfree, there's that scene inside Rarity's diamond bubble where Sunset was trying to get Twilight to use her magic. Inside Twilight's mind, her friends appeared as sparkly ghostly figures as they encouraged her, like this.

The first time I watched, I thought they were talking to Twilight normally and just appeared in her mind as those visuals. But when I rewatched, I noticed here right before the scene starts, Sunset holds onto Twilight with sparkly red magic surrounding her hands, suggesting that she's using magic. And perhaps she also found a way to bring the others into the telepathic message?

This scene really points to Sunset having telepathic thought projection on top of mind reading, but there's two flaws in this. The scene zooms into Twilight even though it should've zoomed into Sunset if she was using magic, suggesting that she's not doing any magical mind related shenanigans. And also, this is the only time Sunset ever possibly sent telepathic messages, on top of the fact that the only example may or may not actually be telepathic. Though it fits in with the theme of Sunset trying to comfort Twilight with the help of her magic throughout the movie, and now I like the scene a lot more because of that. I miss the time when Sunset was more than a lazy plot device. I think that Sunset has the ability to send telepathic messages to others, but she found only one good occasion to use it. Once is better than never, I guess.

Can Sunset mind read ANYTHING?

In Holidays Unwrapped, Sunset mind reads a snowflake. If she can mind read a snowflake, she probably can mind read just about anything. Is there any limits on what Sunset can mind read? I really hope that animals are one of those limits because Fluttershy would be completely outclassed if Sunset could. If she, say, put her hand into the ocean, could she mind read the entire ocean or just the adjacent molecules of water? It seems like Sunset can read all of one thing as long as she's touching just a part of it, so I think she could mind read the entire ocean. Is Sunset mind reading the whole atmosphere all the time? Does that mean Sunset is omniscient? I already knew that Sunset's geode superpower is the strongest, but I didn't realize it was by this much. I hate to say it, but I think it's true that Sunset can mind read literally anything and is also omniscient.

This is something I wondered about back when I watched Legend of Everfree for the first time. I've noticed that Sunset usually grabs someone's hand, wrist, or arm when mind reading them, probably because it's the most accessible and because I thought that Sunset needs to touch someone's bare skin for her mind reading to work. It wasn't clearly stated, so it just stayed at my personal headcanon for a long time.

But in Holidays Unwrapped, Sunset mind reads a snowflake and is missing her gloves in just that one short scene. I don't think it's an animation error, it definitely was intentional.

What would happen if Sunset mind read someone asleep?

Yeah, surely she could view someone's dreams. But remember what I said about Sunset's secondary ability of sending telepathic messages to others? Isn't that exactly what Princess Luna does? New theory: dream visiting is a subtype of mind reading and Princess Luna can mind read! Especially since Princess Luna showed Sweetie Belle a past memory one time!

What would happen if Sunset touched someone while she was asleep instead? I have no idea how that would happen, but I don't care. So you know how Sunset's eyes glow white while she's mind reading? Would that wake her up if she mind read while asleep? There's this EG short called Overpowered where Rainbow Dash was using her super speed a lot and because the geodes are connected, everyone else's superpowers increased to unstable levels. Sunset could hear everything everyone's thinking without even touching them, and all the noise in her head was driving her crazy. So I think Sunset would wake up because of the noise.

I headcanon that Sunset is the only one who can see those flying glowing strands of memories pulled by the Memory Stone. If she can see them in people's minds, she should be able to see them in the sky. And before you rant at me that she didn't notice memories of her flying outside her window, that's because she wasn't paying attention.

It may seem like Pinkie Pie is the only one who can do this, but that's not true. Sunset's mind reading helped her understand Twilight better, so why wouldn't it work the same for Pinkie? After Sunset read Pinkie's mind, she commented "That explains so much." No, she wasn't talking about this, at least not primarily. She was looking through the techniques of how Pinkie breaks the fourth wall, of course. And we didn't see that on screen because Sunset was keeping it a secret from us. Imagine what she's up to right now. Does she know that she's in a franchise? Does she know there's a wiki centering around the franchise? Does she know that there's a wiki user nitpicking her?

Okay fine, that one was a huge joke and would never happen...

So with Generation 5 around the Conner, one question we have is the fate of equestria girls. Since it only came around in G4, there is no reason to believe that it will continue. If does however, Hasbro will have to make it very different. Since G5 will have modern technology, equestria girls will have to be futuristic or it will make no sense. I think it will be cool, but I don’t think it will appear in the media. Since the comics go as crazy and cool with ideas as they want, I think eg will appear in the comics to keep the promise that nothing in eg affects friendship is magic.

I am new in here

How's all in here? 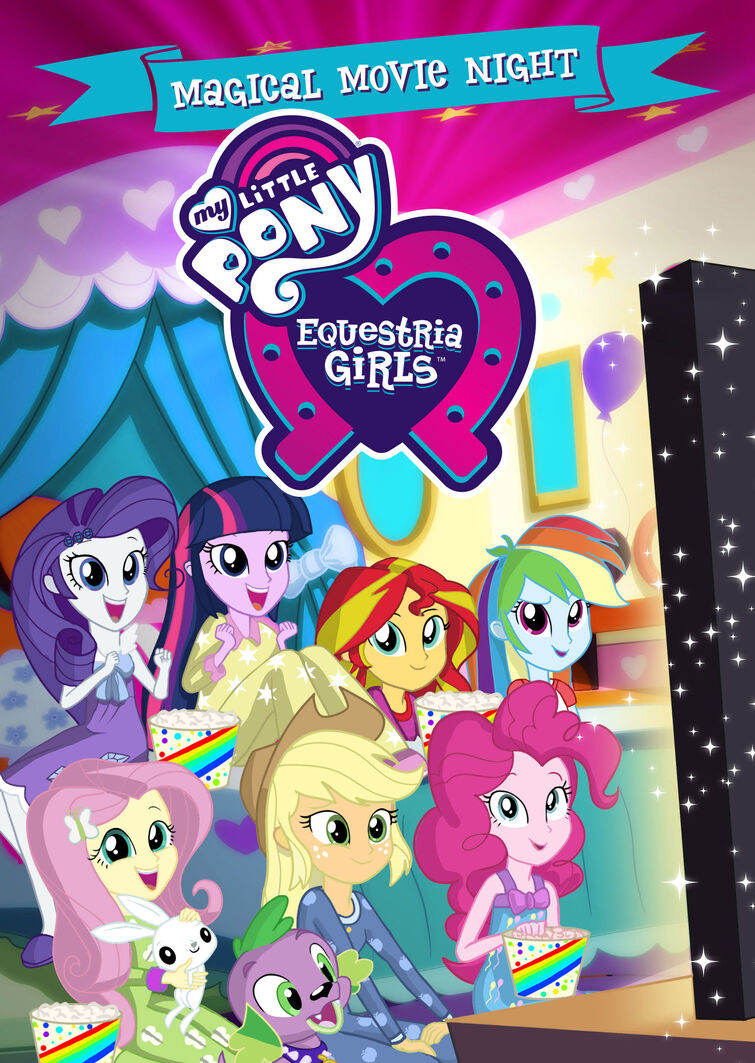 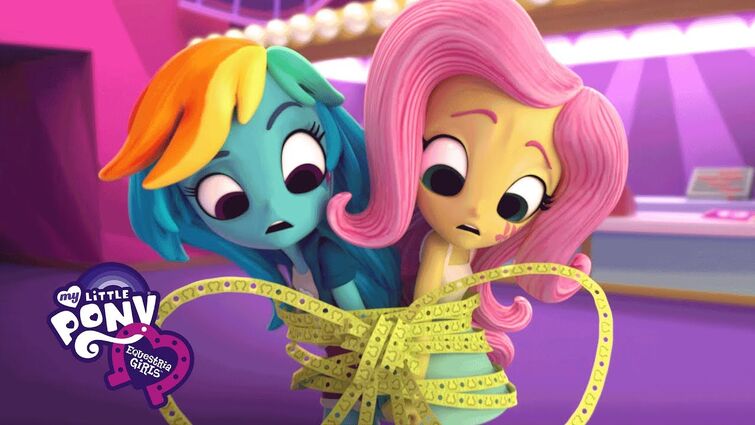 Since the Twilight Sparkle in the actual specials is not Princess Twilight Sparkle who had a lead role in the first two films and a brief appearance at the ending of the third film but Sci Twi who was first mentioned in the first film by the human world's Pinkie Pie when meeting Princess Twilight Sparkle for the first time, appearing in the post credits scene of the second film analyzing recent events at Canterlot High School and talking to her dog Spike, revealed to be a student at CHS's rival school Crystal Prep Academy later on transferring to CHS at the ending of the movie, and then becomes one of the leading protagonists Legend of Everfree onwards.

So, I bought a Crystal Prep skirt, but I got a random free skirt that belongs to the Legend of Everfree Rarity. FREE SKIRT!!! I bought the crystal prep afterwards, and when I bought it my money was the same as before the time I bought the “Rarity skirt,” so I actually got a free skirt! 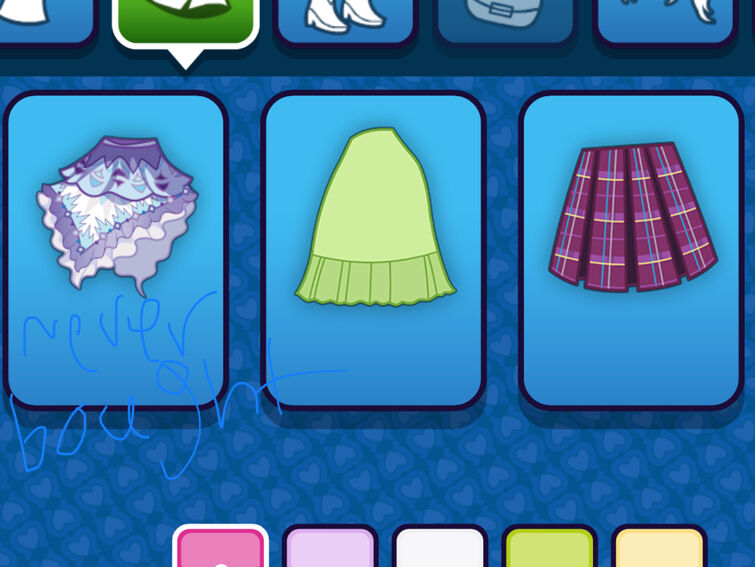 With Nightmare Moon/Princess Luna shedding off her dark armor, Starlight Glimmer altering her mane, Sci-Twi changing her hairstyle from a hair bun to a ponytail, Thorax and the other changlings altering their look, and Tempest Shadow taking off her armor; why was Sunset Shimmer still wearing her 1st movie attire instead of the one from the Rainbow Rocks encore shorts to the 2017 Summertime Shorts?

I know that movie one takes place between seasons 3 & 4, movie 2 in between 4 & 5, movie 3 concurrent with season 5, and Spring Breakdown taking place in between the 2017 movie and season 8. Where do Mirror Magic and Forgotten Friendship fit in a rewatch since Starlight in that special was still stated to be Twilight's student while Princess Celestia and Princess Luna in Forgotten Friendship still have their old throneroom not the redesigned one from the 2017 film to season 9?

If Sci-Twi's ponied up, Crystal Guardian, and Friendship Power forms have wings why doesn't her pony form in Spring Breakdown have any?

Why do the Humane 7 except Applejack don't have any parents or guardians? 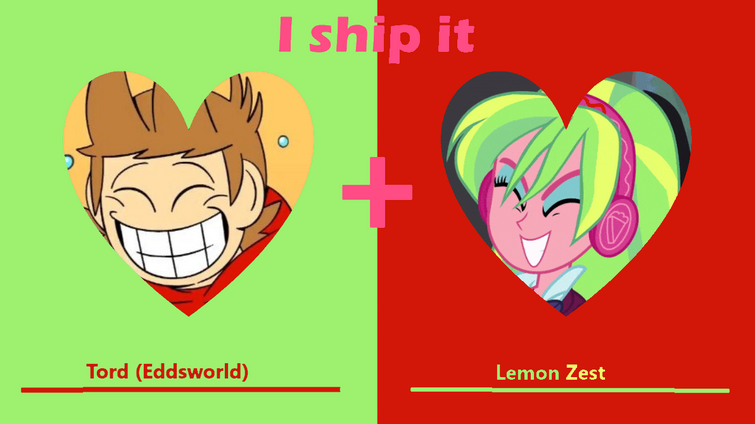 I really find these 2 have wild personalities and gave me a lot of parallels between them.

But I ship Tord with Sarv more, but Torzest is a rare crack pairing for me and I like it.

Mine is when Trixie says “ uch la la “ and it sounds like “ Havana “ by Camila Cabello . So sometimes I hear it like this .....

It is so funny . Hope you can relate! 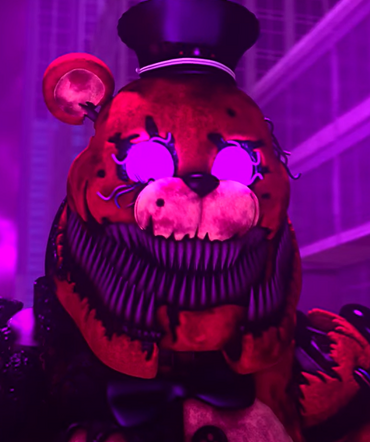 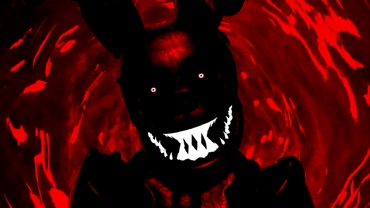 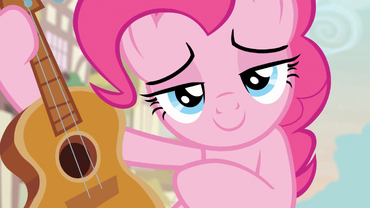 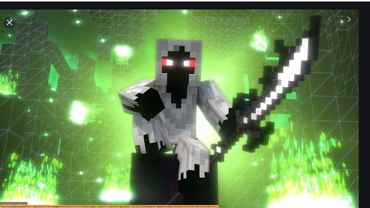 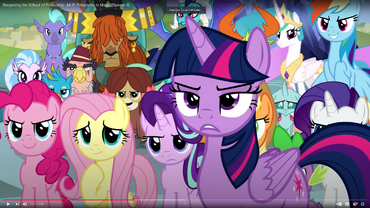 Mane 6 and their Equestrian Army